Témi and Alex, who run Singing Holidays, met while they were both studying singing at the Guildhall School of Music & Drama, in London.

Témi has performed in numerous productions of note, including Gassington Opera’s Albert Herring, (with subsequent CD recording conducted by Stuart Bedford) and Jonathan Miller’s production of Bach’s St. Matthew Passion. Témi is also a British Wheel yoga teacher and is a fluent Italian speaker who is experienced at organising events for both large and intimate groups.

Alex studied singing with Ellis Keeler & Benjamin Luxon, first as an undergraduate (where he was a Gold Medal Finalist) and then as a postgraduate on the GSMD Opera Course. Alex has performed in numerous productions, including Prokofiev’s Betrothal in a Monastery conducted by Rostropovich, and Rameau’s Hippolyte et Aricie, conducted by William Christie. As well as teaching singing, Alex has produced and directed opera productions in the UK and Spain.

As well as being professional singers, Témi and Alex have both run a UK Arts Council funded touring opera company called Opera 21, and a natural products business supplying retailers such as Whole Foods Market, Planet Organic and Sainsbury’s.

It is their unique background and experience that is the essence of Singing Holidays. Their passions for people, good food, nature and the environment are combined with an intense drive to create holidays that develop the vocal and musical potential of their clients within a nurturing and inspirational setting.

Témi and Alex both live in Umbria, Italy. 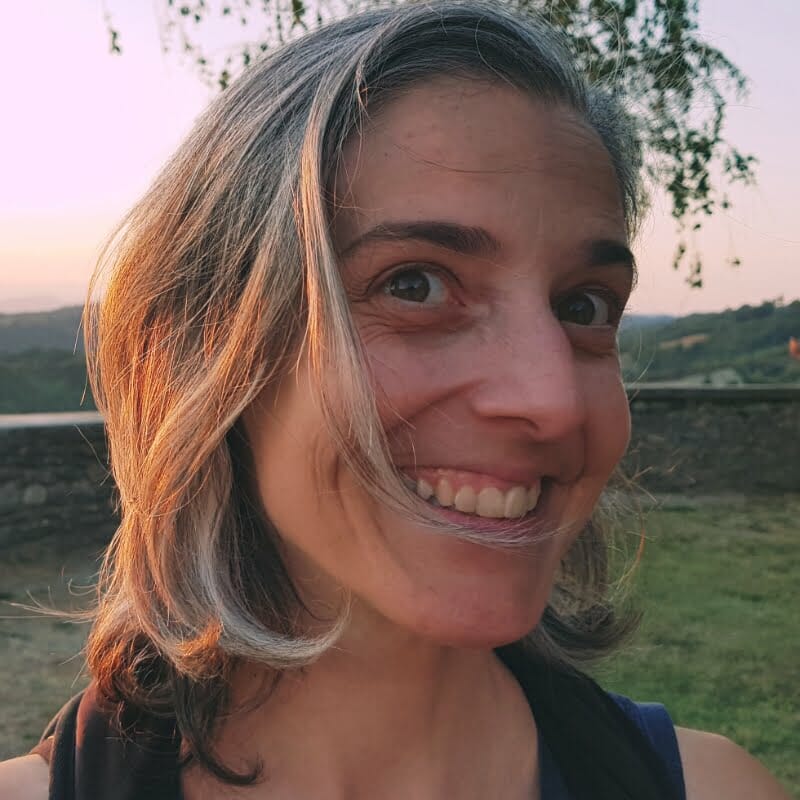 I want to sing like the birds sing, not worrying about who hears or what they think.

Together with the World Land Trust, Singing Holidays are taking action to reduce global carbon emissions. Read more about how we protect wildlife, grow trees and balance our carbon.